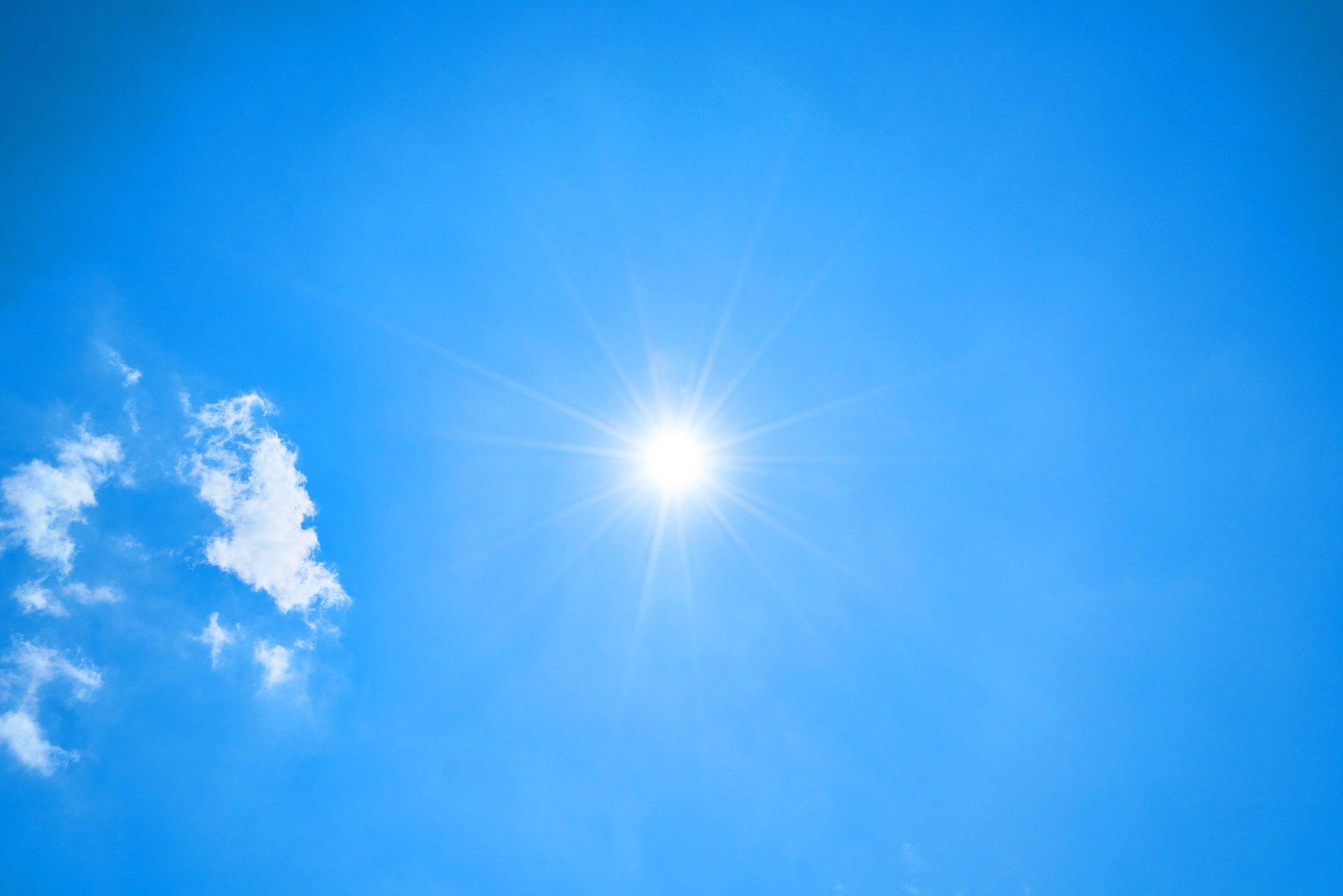 As we all prepare for what the summer of 2017 may hold, it’s good to reflect on the previous hot season to anticipate what is to come these next few months. Last summer was a big year for the weather–some parts of the world saw record high temperatures and droughts, others saw torrential rains. Regardless of where you live, here are three things we learned from last summer and how these trends may affect your current air conditioning unit in your home.

According to weather.com, 45 U.S. cities experienced record high temperatures in the summer of 2016. Such statistics mean air conditioning systems all across the United States were working harder than they ever have before to keep your home cool during the strenuous summer. With this in mind, it looks like this season will be just as hot, if not hotter. If you want to make sure your air conditioning unit is up for the job before the sweltering heat takes full effect, call us. We will gladly inspect your unit!

We all know Texas weather can be unpredictable, but other states experienced strange flooding last summer. For example, in West Virginia, the unpredictable weather brought floods causing significant damage. Additionally, Louisiana saw $15 billion worth of damages from flooding in August. Generally speaking, your air conditioning unit is designed to withstand certain amounts of rainfall, but the electronics are not intended for intense flooding. Following a flood, A&R will repair or replace your unit if it no longer works.

California’s drought was a big talking point all summer long. State officials were having to get creative when finding solutions to get water to their residents, including getting resources from neighboring rivers. While droughts can cause tremendous damage to farms and livestock, they can also impact your air conditioning system. During the summer, your air conditioning unit is already working overtime. However, it works extra overtime during a drought period. Your system should have fans and windows as additional sources of coolant to minimize the effect on the air conditioning unit. If you notice your system struggling to keep up in the dry weather, A&R can repair or replace your unit.