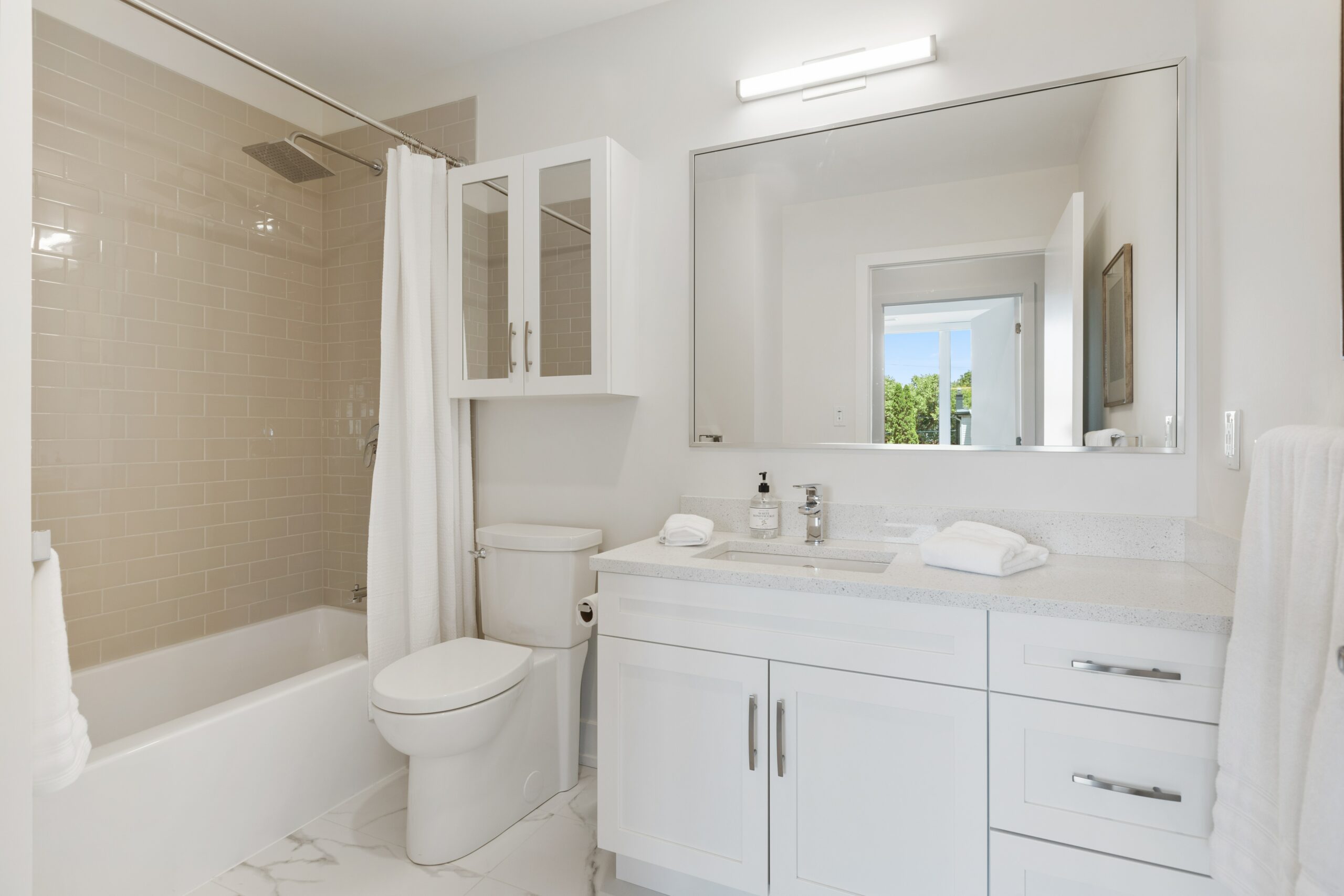 Toilet tablets were created to be used as a “self-toilet cleaning tool”. Making them a widely used product with homeowners. They may keep your toilet clean and sanitary but are they harming the infrastructure?

The answer is, yes. You are in fact damaging your toilet when you use toilet tablets.  The use of toilet tablets can lead to premature repairs and replacements of toilets.

After their introduction in the 1990’s toilet tablets were revolutionary to homeowners.  But, many toilet manufacturers noticed a rise in repair calls on new toilets.  The chemicals and overall makeup of the drop-in tablets caused early erosion and damage to the flush valve, flapper, and other tank parts. Most of the bleach tablets that are sold are high in alkaline. So, being that the majority of the toilet parts are susceptible to alkaline erosion many toilets are breaking before they should be.

Plastic and rubber parts such as gaskets and washers are highly susceptible.  Eventually, toilets will begin to leak and not flush properly because of in-tank tablets.  Moreover, the longer tablets sit in still water, the worse the corrosion is due to a lack of use of the toilet.

A little bit of elbow grease and some old-fashioned bleach or toilet bowl cleaner.  An extra five minutes of brushing is far more affordable than paying for a new toilet before you should have to.  Another great option is toilet rim hangers. They sit below where the water enters the bowl allowing for the water to gently rush over it as it circles the bowl. This method keeps your toilet tank safe and less likely to develop corrosion.

If you notice any of the signs listed above you may need a plumber to remedy the problem. Don’t hesitate to call A&R Plumbing, Heating, and Air