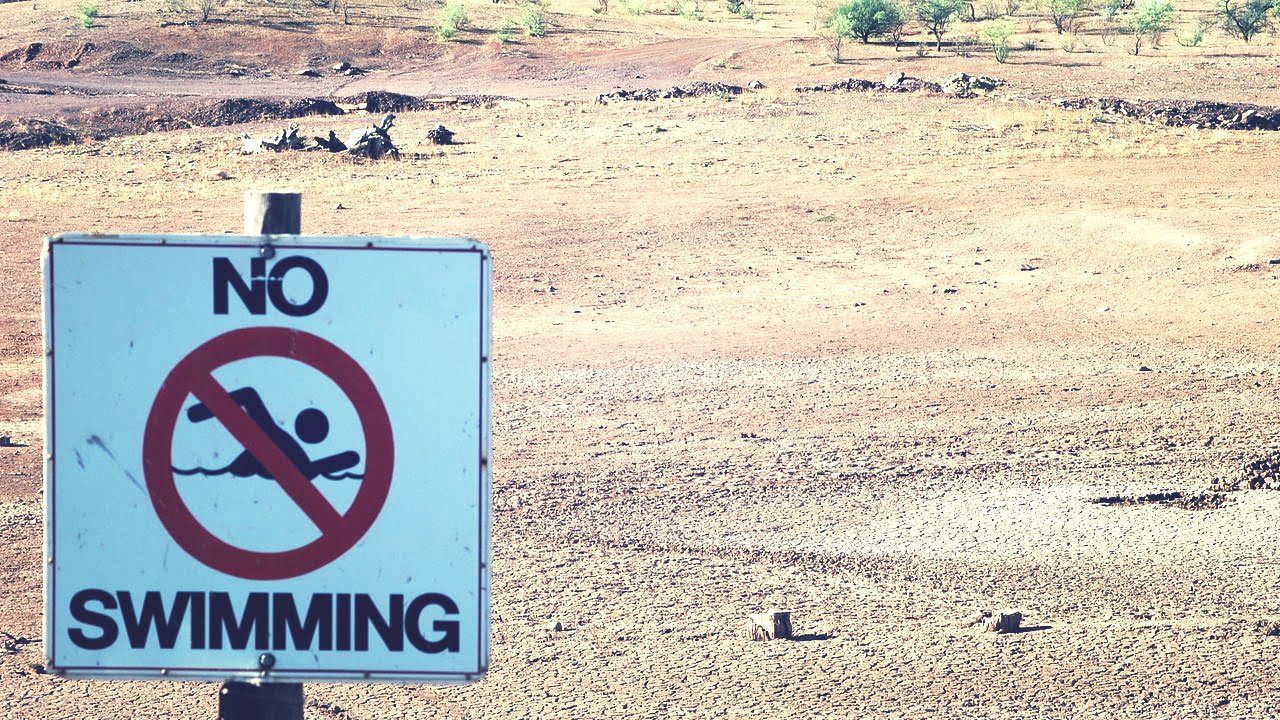 Everything you need to know: Panhandle Drought

Dry weather conditions in the South Plains, especially in the Panhandle are terrible. Almost 73% of the entire South Plains region (West Texas, New Mexico, Oklahoma) are facing drought conditions, with 15.45% of the area facing “severe drought” and another 8.51% facing “exceptional drought” according to the Southern Plains Drought Early Warning System.

From October 13, 2017, to February 16, 2018, Amarillo didn’t see a single drop of rain (shattering their previous dry streak record). Then after 126 days straight with no measurable rainfall, Amarillo got one-hundredth of an inch of rain.

What are the current drought conditions?

As of May, the National Weather Service reported that drought conditions were persisting in the Panhandle, but that it is expected to improve slightly. Most farmers are holding off on planting until moisture arrives and are considering culling herds. Residents will need to continue to monitor the National Weather Service to see if the drought will continue improving.

With the drought in the Panhandle only worsening, the Ogallala Aquifer, the chief water source for West Texas, will continue to suffer. According to the Texas Observer “About 95 percent of that water is drawn from the Ogallala, one of the world’s largest and most depleted aquifers that serve as the main source of water for the cotton and sorghum growers here.” While water scarcity is a significant concern, farmers are even more concerned that they won’t be able to afford to pump water now that the water table is so low. As water gets farther away from the surface, it becomes more expensive to pump water onto the fields. So even if there’s technically enough groundwater, farmers can’t necessarily afford to irrigate their crops.

After an unusually rainy spring 2017, there are lots of large grassy areas that have since died and become perfect kindling for fires now that the Panhandle is facing extreme drought. In Amarillo, the Red Flag Threat Index (RFTI) indicated that the area was in “critical” danger of experiencing wildfires. We recommend that everyone in the Panhandle turn on weather alerts and have a fire evacuation plan ready. As of May 14, Panhandle firefighters were still working to contain a wildfire forty miles southeast of Amarillo. The fire has already burned 69,000 acres and was only 15 percent contained, as reported by The Associated Press. The fire is moving north and northeast. 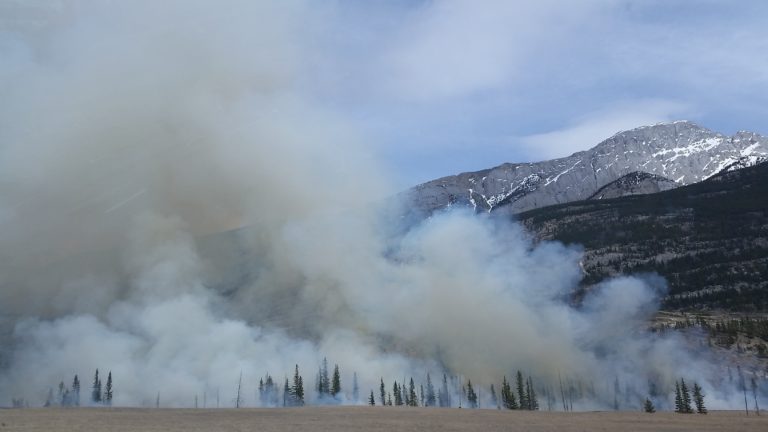 One way that Panhandle residents can help their community is by reducing water usage. City officials in Amarillo have not placed mandatory watering restrictions on residents so far, but that may change if the drought conditions don’t improve. Regardless, it would be environmentally-conscious for Amarillo residents to follow a restricted watering schedule.