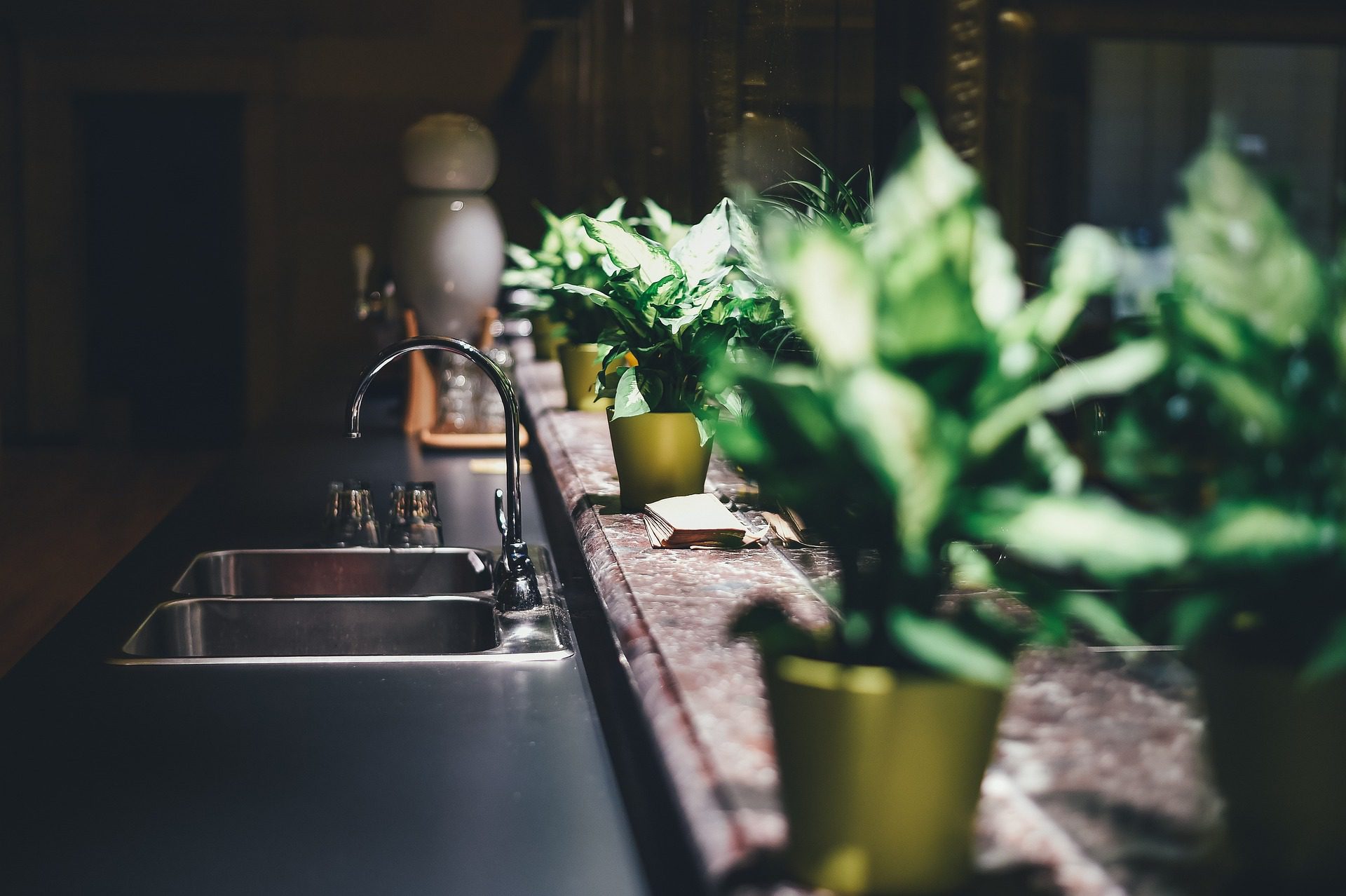 Do: Use the Disposal

If you haven’t been regularly running your garbage disposal, you should begin doing that today. Regularly running the disposal makes sure that all the moving parts in the garbage disposal are functioning properly. Plus, the more you run it, the more likely you are to recognize when there is a problem with it. Just like a car, the longer you leave it dormant the harder it is to start it up when you want it.

Do: Use Water With the Disposal

Don’t: Put Grease or Oil Down the Disposal

You should NEVER put any grease or oil down your garbage disposal. Doing so causes the grease or oil to act as a lubricant on the blades, thus making them ineffective. Not only will the blades start to lose effect on the waste, but when disposed of with other food, the grease will make the waste very difficult to get through the system and ultimately cause a system failure.

Do: Use Cold Water

Don’t: Put Food That Expands Down the Disposal

While it may seem tempting, you should not put expandable food such as rice down the garbage disposal. When you put these items down the disposal, they can still expand from the running water as you wash them down the drain. This is a common reason why many garbage disposals get backed up or completely blocked.

You should avoid using toxic chemicals such as bleach and Drano to fix a garbage disposal. Putting the wrong kind of chemical on the blades may cause corrosion or rust to form on the blades and pipes. Instead, call a plumber to come safely fix the blockage and get your garbage disposal up and running in no time.